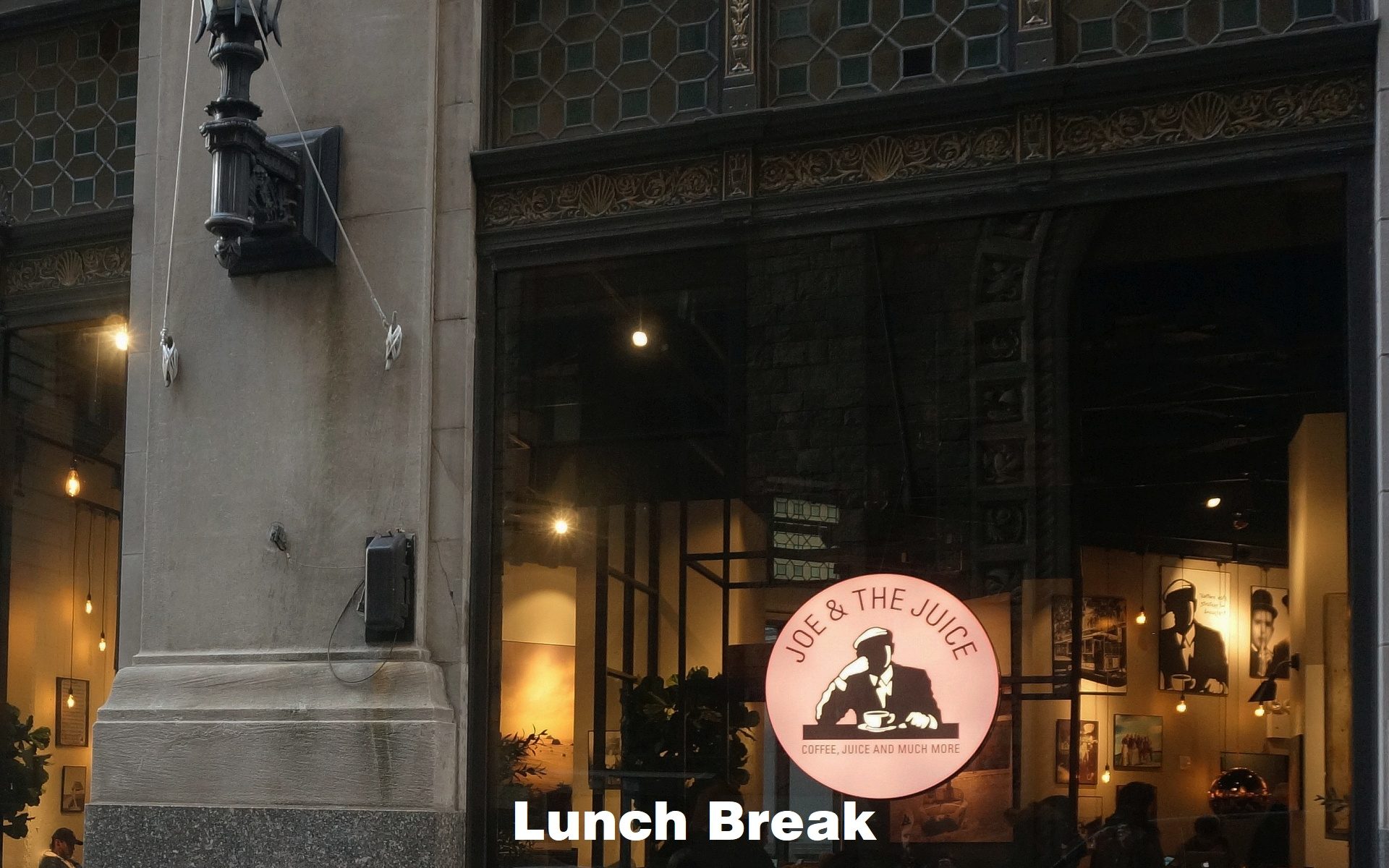 A lunch break is a good moment to think about important matters for a moment. Lunch Break are short articles that allow you to discover something important from the Bestseller of All Time, The Bible, which can guide, solve the dilemma. A bit about ethics in business, finance and all other activities. And some truth about human nature.

How often do we match noble arguments to less noble intentions? Something like that happened shortly before Jesus was arrested:

(47) … the chief priests and Pharisees convened a council, and were saying … (48) “If we let Him go on like this, all men will believe in Him, and the Romans will come and take away both  our place and our nation”… (53) So from that day on they planned to kill Him. (John 11)*

But what really was in their hearts? What did they fight for? “What would happen if all people followed Jesus?” They would cease to be great and important. But they made some sacred justifications for the decisions, hiding their selfishness behind them. They knowingly killed an innocent.

What were the far-reaching effects? A few decades years later Roman commander Titus destroyed the city, temple and part of the nation. Are these effects when we add noble justification to evil intentions?

Is this tendency not part of our human nature to seek holy excuses for non-holy intentions? Is this the reason why we need Someone to help change our hearts?

There is something to think about.